HTC has been in the news for its upcoming flagship smartphone and also for the new HTC smartwatch which will make debut in a couple of months time. HTC has also confirmed that it is going to ditch its flagship naming convention, and new smartphone will be called HTC  10. This came out to be a surprise for most of us but it looks like that HTC One M series has not been too successful. Therefore, it is possible that HTC is looking to have a new start in 2016 with a new phone and new name. 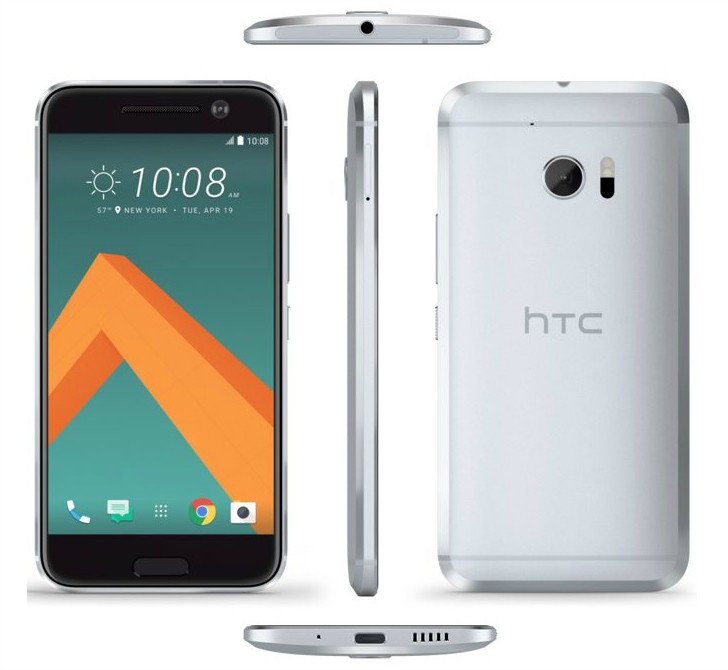 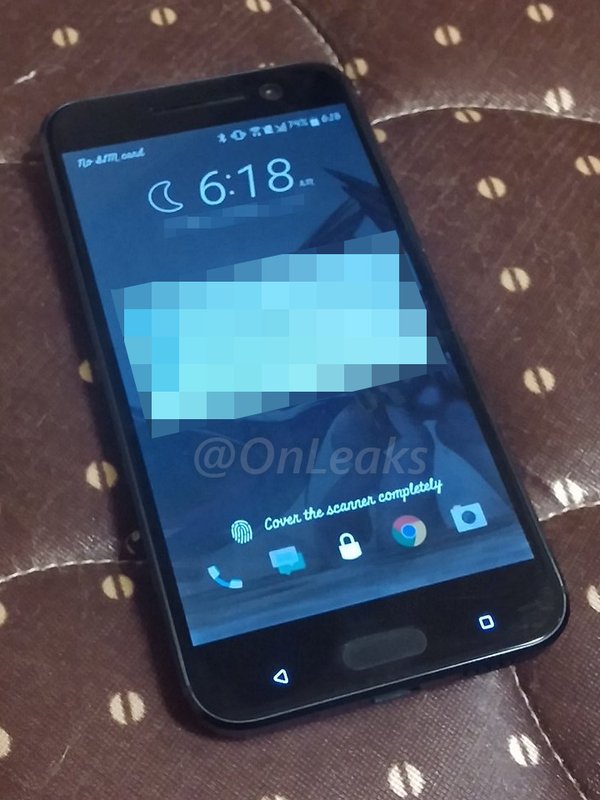 The overall looks of the smartphone are quite stunning but our only main concern is the thickness of the phone. From the images it looks like that phone will be slightly thicker than what we have see with LG G5 and Samsung Galaxy S7.

OnLeaks also revealed that the new HTC smartphone will come with USB type C, Snapdragon 820, 4 GB RAM, 12 MP primary camera with ultrapixel technology and 5 MP front facing camera. HTC has already claimed that HTC 10 Camera will be compelling and better than the 2016 smartphones like S7 and G5.

So, there is a lot of excitement in the market about its camera already. We will have to wait and see what HTC has to offer with this new smartphone to the market.